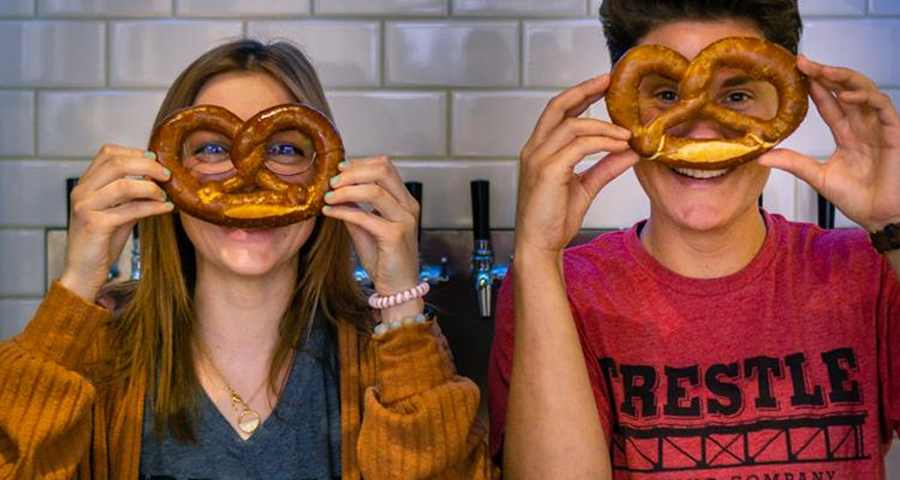 The air is cooler, the leaves are vibrant, and the beers are changing too. Fall season specialty brews are being poured from taprooms and tasting saloons across the region and we’re here for it. Check out our overnight itinerary suggestions here for a self guided tour featuring each brewery located in the great Canadian wilderness just north of Toronto, or let the experts guide the way with Muskoka Craft Brewery Tours – operating this season until Bala Cranberry Festival weekend on October 20th. Either way you get here, you won’t want to miss what we’ve got fermenting this fall. 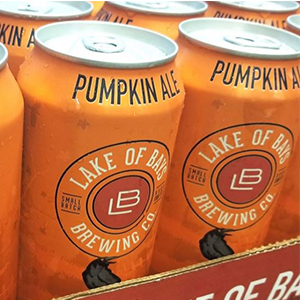 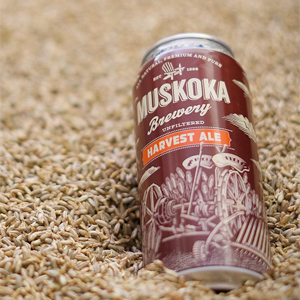 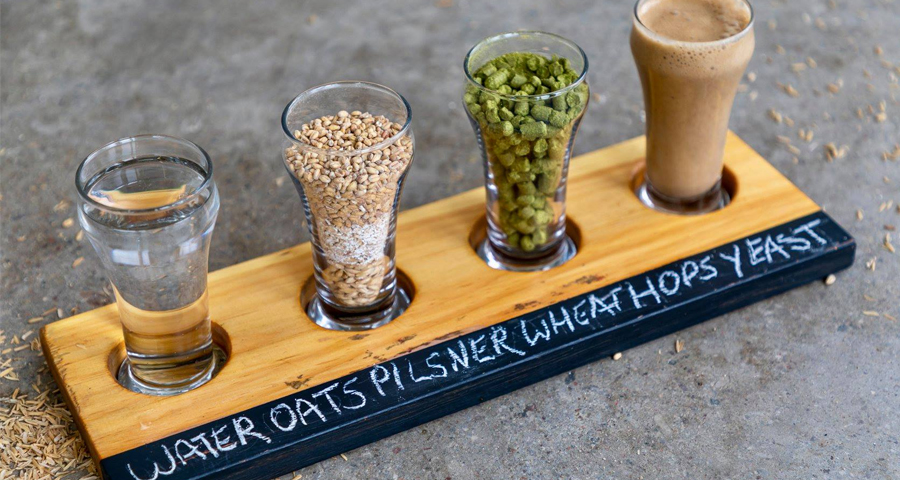